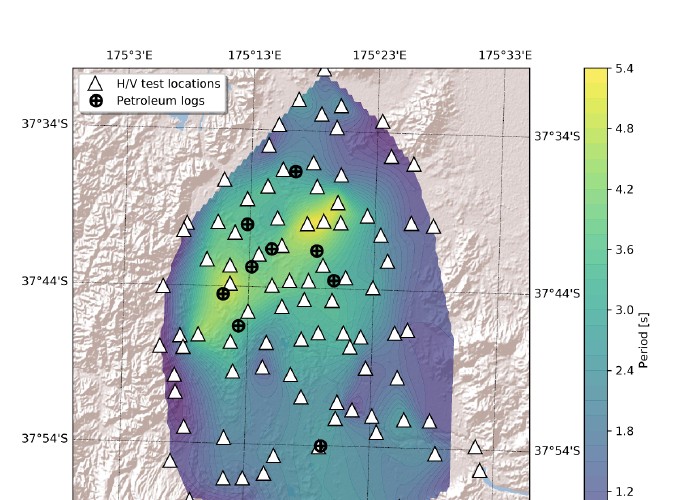 Many damaging earthquakes in the past, including the 2010-2011 Canterbury earthquakes and 2016 M7.8 Kaikōura earthquake, have demonstrated that accurate characterisation of in-situ dynamic characteristics of sedimentary soils is essential to satisfactorily predict earthquake ground motion intensities at a given site. However, despite the high seismicity of New Zealand and the past lessons on the influence of shallow local geological conditions on surface ground motions, little progress has been made in characterising the dynamic properties of soils across many New Zealand urban areas. As part of the ongoing nation-wide collaborative effort to quantify the site dynamic characteristics of New Zealand urban areas, we propose research to improve our understanding of the dynamic properties of the Waikato Basin, which is an area with rapid population and economic growth and critical infrastructure such as the Waikato Expressway and the Maui gas pipeline. The proposed research will utilize geophysical methods, such as horizontal-to-vertical (H/V) spectral ratio technique and active- and passive-source surface wave methods, to evaluate the fundamental site periods and the shear wave velocities of local deposits and will develop a first-order sedimentary basin model for the region. We will make the collected data and associated metadata publicly available for the future use by researchers and engineers. As well as the expected direct utilisation of collected data in everyday earthquake engineering practice, we expect the collected data will also improve the New Zealand-wide seismic velocity model, which is a key input for physics-based ground motion simulations. 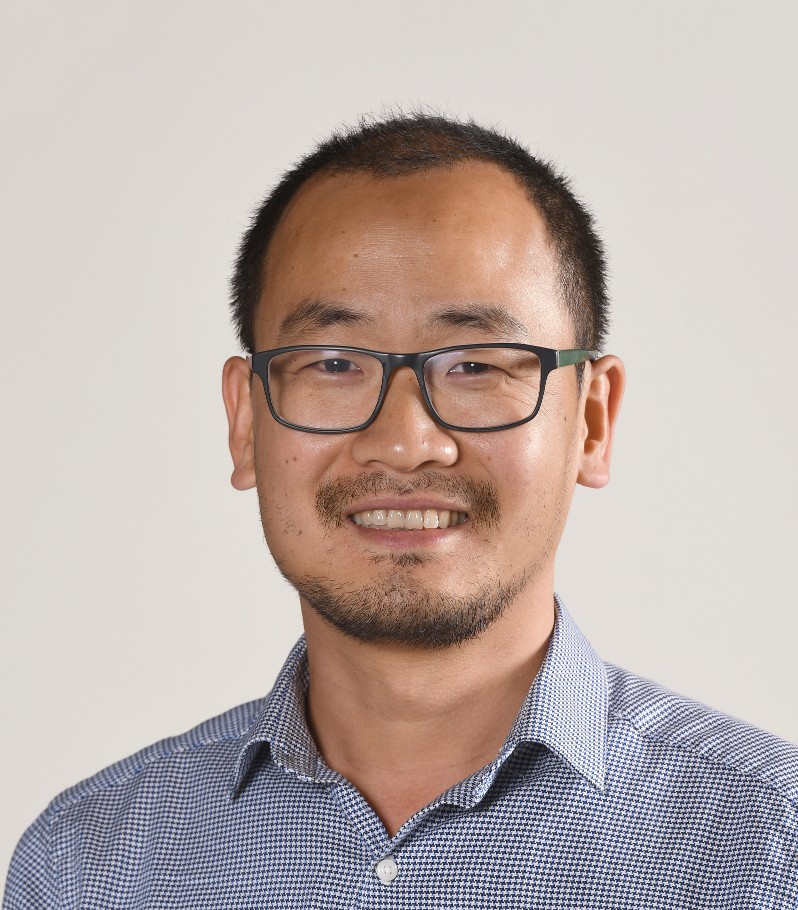